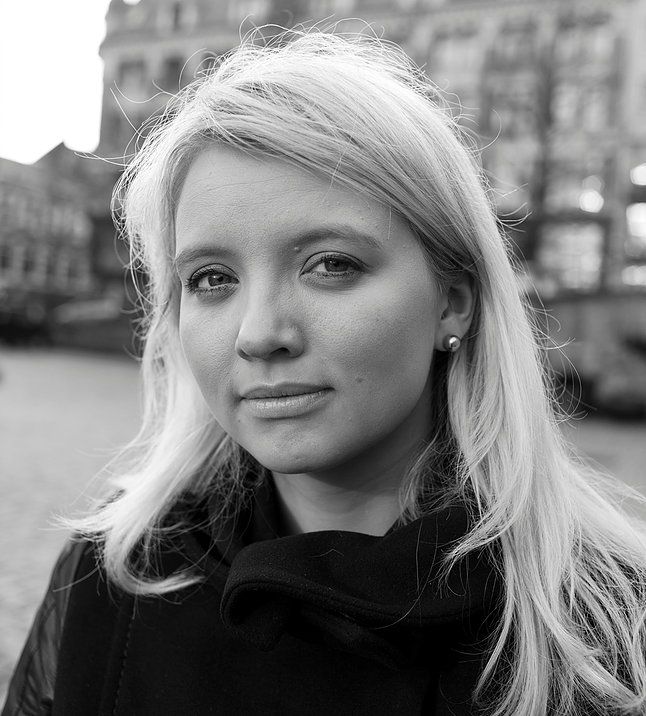 Kathrine Nedrejord (born in 1987) is a Sami and Norwegian author and playwright. She grew up in the North of Norway, but she has been living in Paris since 2011.

Nedrejord began writing poetry and won several competitions as a teenager. Afterwards she has written and published five novels, two of which are youth novels.

She has toured the North of Norway with two performances Landskap and Det brenner, det brenner, and she was selected to participate at the Norwegian Drama Festival in 2009, 2015 and 2017.

In 2018 she was hired at the playwright in residence at The National Theatre in Norway.