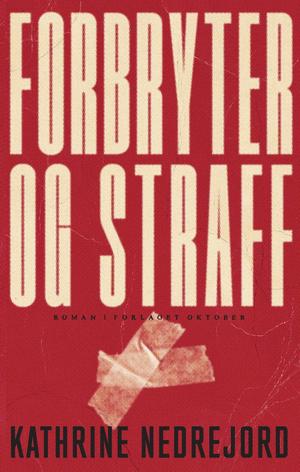 Criminal and Punishment opens with the words ‘I have decided to write about him’. The writer is Norwegian, but she has been living in Paris for the past ten years. ‘Him’ being the man who raped her. Nobody, neither her family nor her boyfriend, wants her to write about him – she doesn’t even want to do it herself.

While she waits for her case to come before the court, she and her boyfriend look for a place together, in a city that feels stranger to her than ever before. She reads all she can about crime scenes, criminals and the crimes themselves. And she writes. It feels like a punishment, that she has been sentenced to do this. He has become the main character in her life.

Through direct, searching prose, Criminal and Punishment describes the period following on from a rape, in an open, confronting and thoughtful way. It is also a literary polemic, in which Nedrejord harshly criticizes our narratives of victim and offender, guilt and punishment. 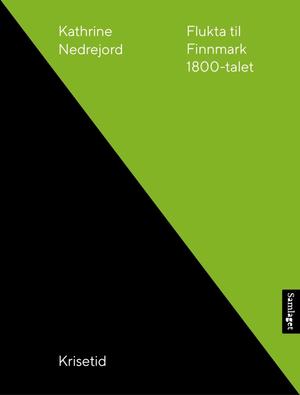 Non-fiction about the immigration from Finland to Finnmark, Norway during the 19th century. 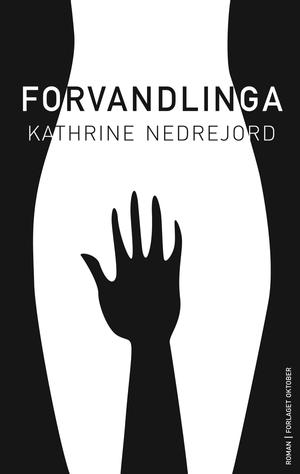 WINNER OF THE HAVMANN LITERARY PRIZE 2019.

Transformation is a novel about returning to everyday life after a brutal rape.

K. is a young, Norwegian writer living in Paris. Early one morning, walking home alone after a night out with friends, she is assaulted and raped outside her own house. We follow her in the hours, days and weeks after the events as she deals with the experience and meets the institutionalized procedures. After spending a few months in Oslo, surrounded by close friends and family, she returns to Paris and tries to resume her normal life.

K. has often made untraditional choices, driven by an open attitude and adventurousness. She has travelled alone, met new people, learned new languages. She thinks about her life in the same way as the stories she writes: She is the one driving the events, giving meaning to what happens. But the brutal assault is an event she herself hasn’t chosen, and it forces her into a story she doesn’t want to be part of, into a language she doesn’t want to use. 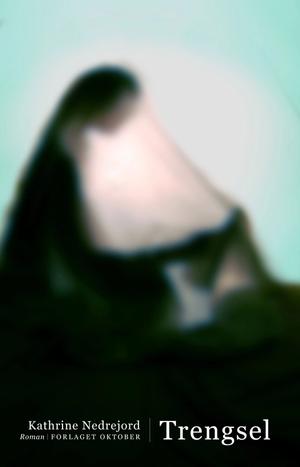 I like beginnings, she thinks. Sitting in the plane seat, the row to herself.

It’s late. The sun was still up when she presented her boarding pass at Gardermoen Airport. Perhaps I prefer prologues, she muses. Best of all I like the suggestion, the vague or less vague promise about what is to come. Then I just want it all – the promises of what is in store, the hope, the vision, the idea, and then I want it to stop before the continuation, and later the disappointment, sets in. I just want to start and start and start, she thinks, to sit on the plane to, always to sit on the plane to, always to travel to something new.

A young girl moves to Paris to study and write. While she is waiting for the beginning to continue, she meets him – an elegant and seemingly worldly boy with an Algerian background who has grown up in a suburb of Paris. He has well-meaning eyes, and may be able to provide her with a foundation and a sense of peace. The city sucks her in, but rejects her at the same time. Her bank account diminishes steadily, winter never ends, and in her apartment mice scramble and crawl. Her anguish and desperation increase, the silence grows between the lovers, and she starts dreaming of disappearing. 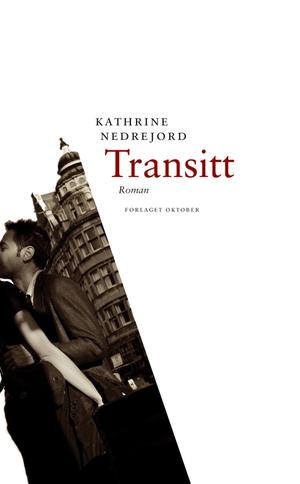 A young woman moves back home to Oslo after ending an intense love affair in Paris, where she has lived for the past years. Having found out that not only was her lover Simon married and had a child, he was also expecting child number two, she quit her job and decided to forget about him. She tries to settle down in Norway, and reconnect with her mother and sister. Then one day, Simon calls and says he wants to visit.